From magic to the macabre: 10 spooky sightings at Brown

With Halloween fast upon College Hill, what better time to unearth some of Brown's supernatural and spooky traditions, collections, events and more?

PROVIDENCE, R.I. [Brown University] — Sunsets creep across the East Side skyline earlier each evening, the harvest moon rises over Providence and the autumn air gets chillier — Halloween is fast upon College Hill. What better time to unearth some of Brown's supernatural and spooky traditions, collections, events and more? Bet you didn't know about at least a few of these, from anthropodermic books in the Hay and midnight organ recitals to the many Brown connections to horror writer H.P. Lovecraft.

Inside the Brown University archives: a book bound in human skin #seniorweek #behindthescenesday

Special Collections in the John Hay Library is home to four anthropodermic books, which a series of tests in April 2015 confirmed are bound in human skin — or that of a very closely related primate. These rare books are made available only for scholarly research in order to protect the bindings. The book titles, including "Dance of Death," add to the intrigue.

Every year, Sayles Hall plays host to a full-capacity crowd for the University's annual midnight organ concert. In lieu of traditional seating, audience members bring blankets and pillows to cozy up on the floor and listen to pieces ranging from Bach's "Toccata and Fugue in D Minor" to the "Monster Mash." The music is all performed on Brown's circa-1903 Hutchings-Votey pipe organ by Mark Steinbach — University organist, instrument curator and music lecturer — who revived the musical tradition in 1993 after an eight-year hiatus. Details on this year's version are here.

Annual gatherings at the Ladd Observatory recognize the life and unique literary contributions of legendary horror writer H.P. Lovecraft. Lovecraft was an avid amateur astronomer who regularly visited Ladd during his teen years. This event, which typically draws about 120 people to the Ladd's front lawn in the spring, has become a Providence tradition.

5. Occult and visionary literature in the Hay 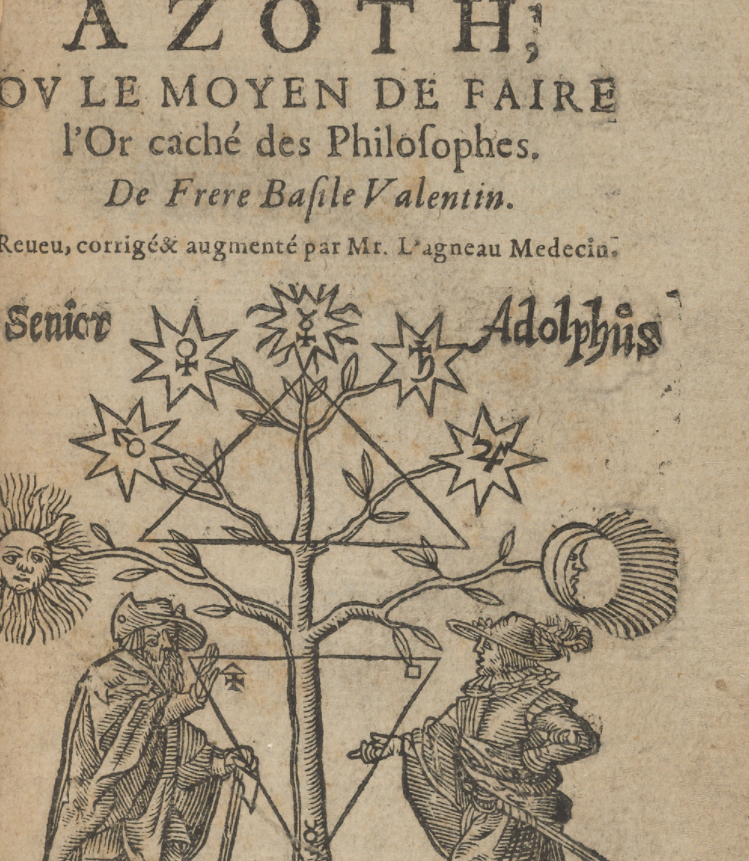 The Damon Collection of Occult and Visionary Literature in the John Hay Library includes rare editions of early occult books and numerous chronicles of demonology, secret societies, theosophical orders and ancient mystery relitions. The collection deals primarily with alchemy, the interpretation of dreams, mysticism, black magic and the Kabbalah plus visionary testaments and manifestations of all kinds. 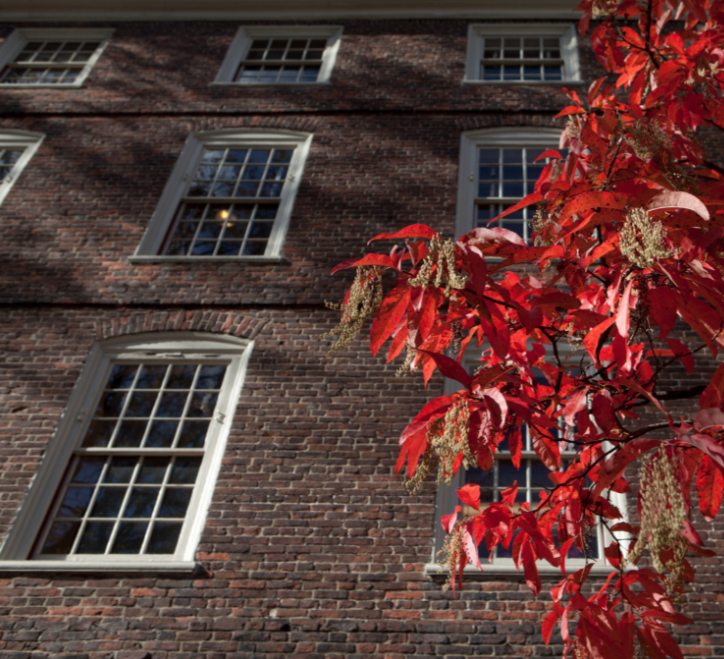 The Encyclopedia Brunonia states that "the College edifice was first taken in December 1776 for the use of barracks and an hospital for the American troops and retained for that use until the Fall before the arrival of his most Christian Majesty’s fleets and armies in this State..." The Providence Ghost Tour even claims that you can even see a ghost in one of the windows at night, if you look long and hard enough.

Founder General Rush C. Hawkins and his wife are entombed in a crypt at the rear of the Annmary Brown Memorial. The Memorial houses exhibits of European and American paintings from the 17th through the 20th centuries, the Cyril and Harriet Mazansky British Sword Collection, as well as personal mementos of Hawkins and the Brown family.

10. Collection of conjuring and magicana 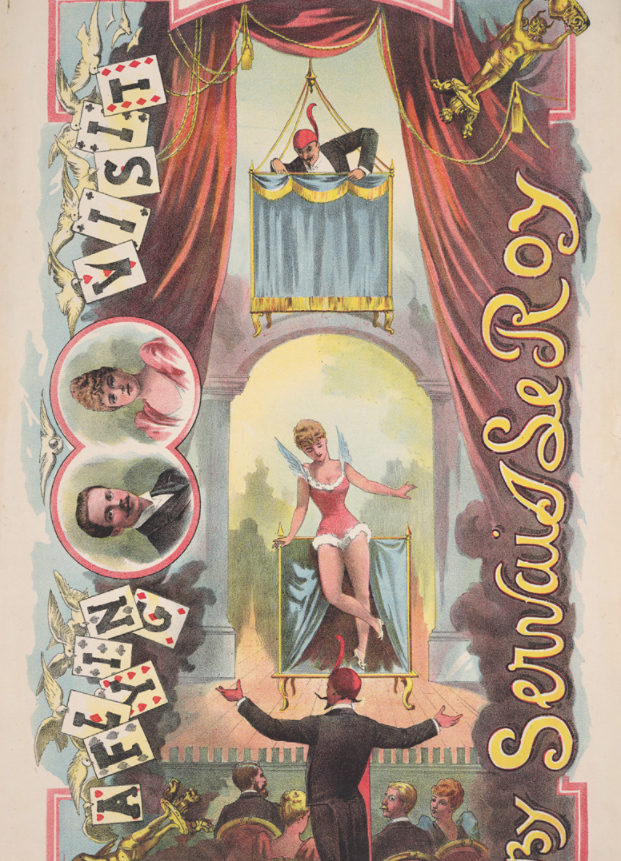 The H. Adrian Smith Collection of Conjuring and Magicana, long considered one of the finest private libraries on conjuring and magic, includes 16th century titles on natural magic, alchemy, astrology, religious rites and witchcraft. Later holdings include sections on conjuring, card tricks and games, magicians as performers, magic periodicals and other works intended for practicing magicians, posters, ephemera and realia. The collection is the gift and bequest of the collector, Class of 1930, who as an undergraduate put himself through Brown by giving magic performances.